A fruit from the prunus domestica family, the Mirabelle is, by definition, “beautiful to look at”, from the Italian mira bella. Known since the Antiquity as prunus domestica syriaca, the plum tree was cultivated in Asia Minor, throughout Persia and Eastern Europe. Roman manuscripts trace the mirabelle’s origin back to Syria: at times when the Romans ruled over the region, different varieties of plums including mirabelles were introduced in Rome. Dark yellow in color, this small rounded plum is often covered in a thin – and edible - wax coating called pruine (wax bloom). Its perfume is like its texture: sugary yet delicate.

44.95
€
Actualmente no tenemos stock. Contacta con nosotros.
Thank you! Your submission has been received!
Oops! Something went wrong while submitting the form. 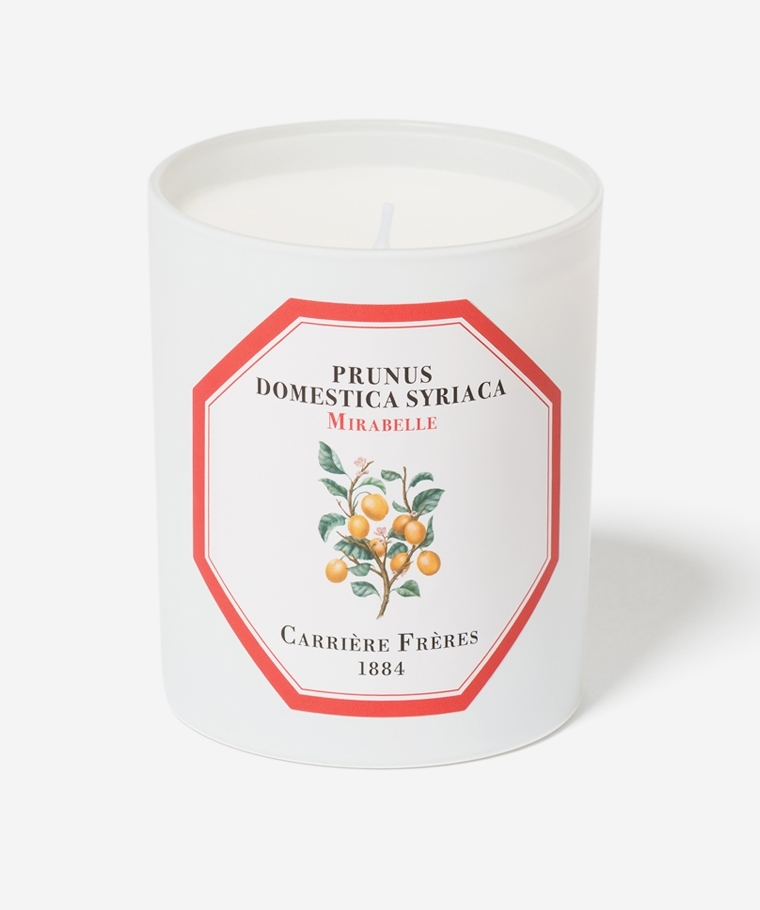 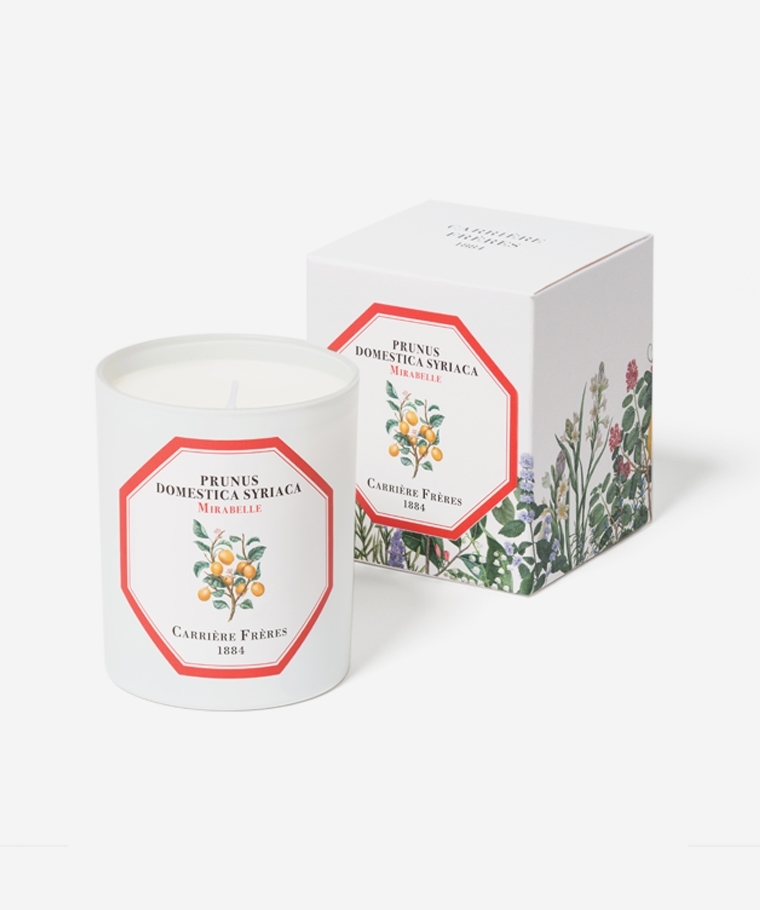