When Englishman Edward Foxhall discovered sandalwood on the Isle of Pines, New-Caledonia, in 1840, it was, then, unknown in Europe. By the end of the 19th Century, the noble spiced wood had quite a pedigree: named ‘candana’ in Sanskrit, or ‘sandal’ in Arabic, it was used as a precious ointment for the hair and body. A remedy against anxiety, it still billows today, seamlessly embedded in the smoke of Asian incense.

80.00
€
Actualmente no tenemos stock. Contacta con nosotros.
Thank you! Your submission has been received!
Oops! Something went wrong while submitting the form. 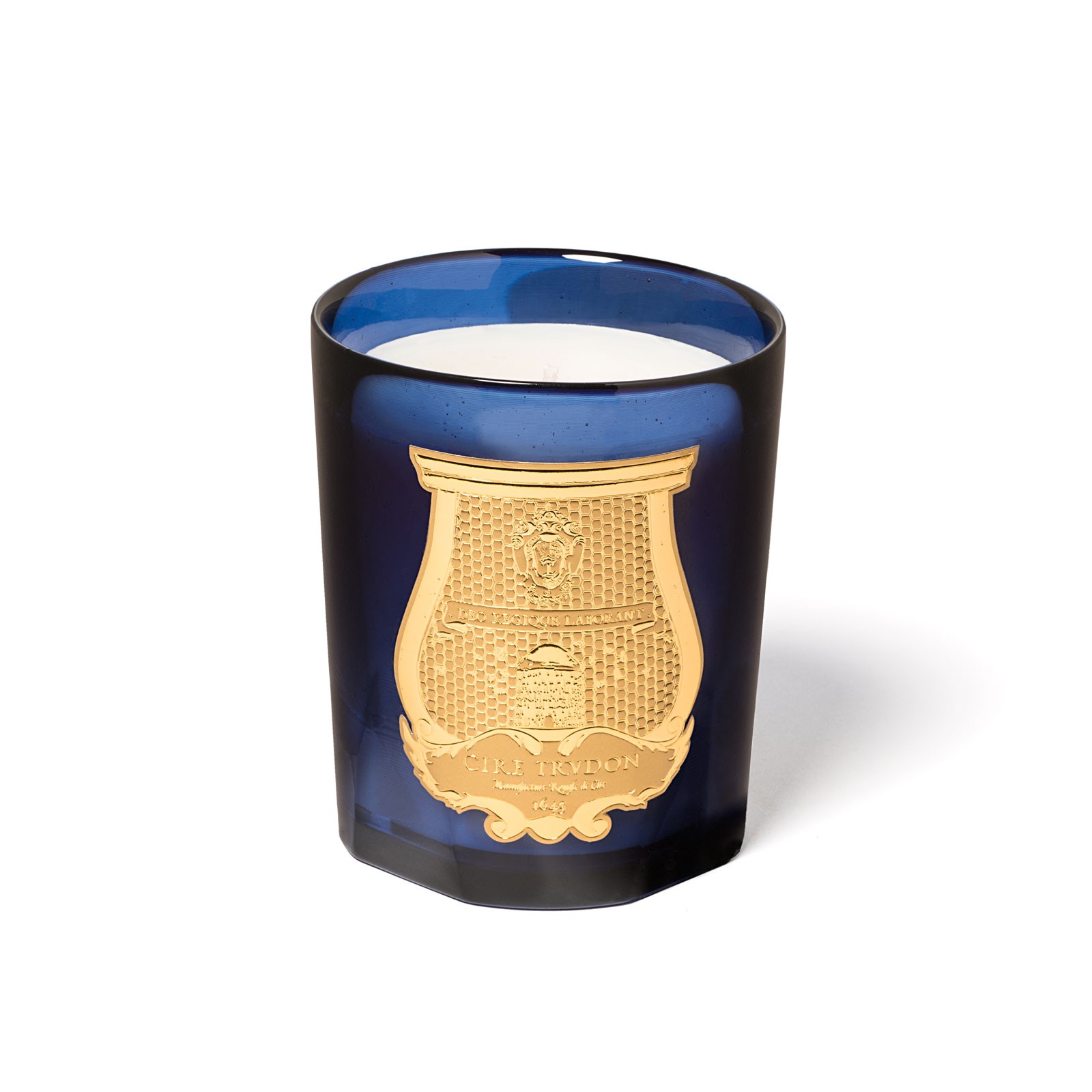 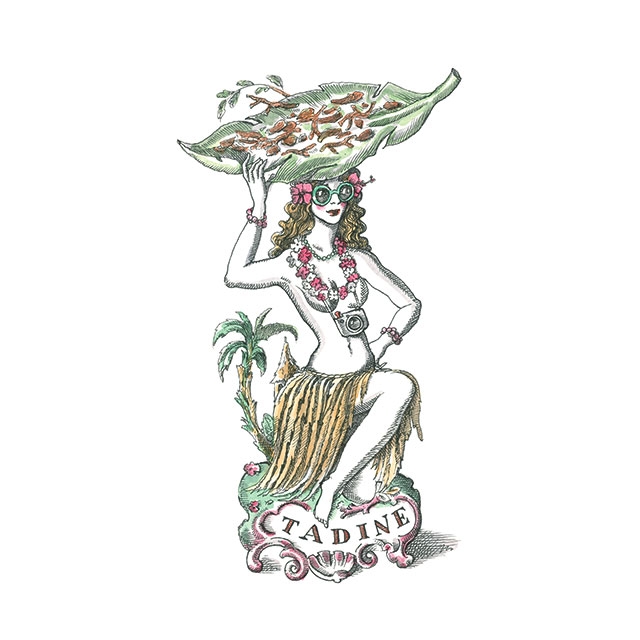